How to heat your home, forced air vent vs radiator? 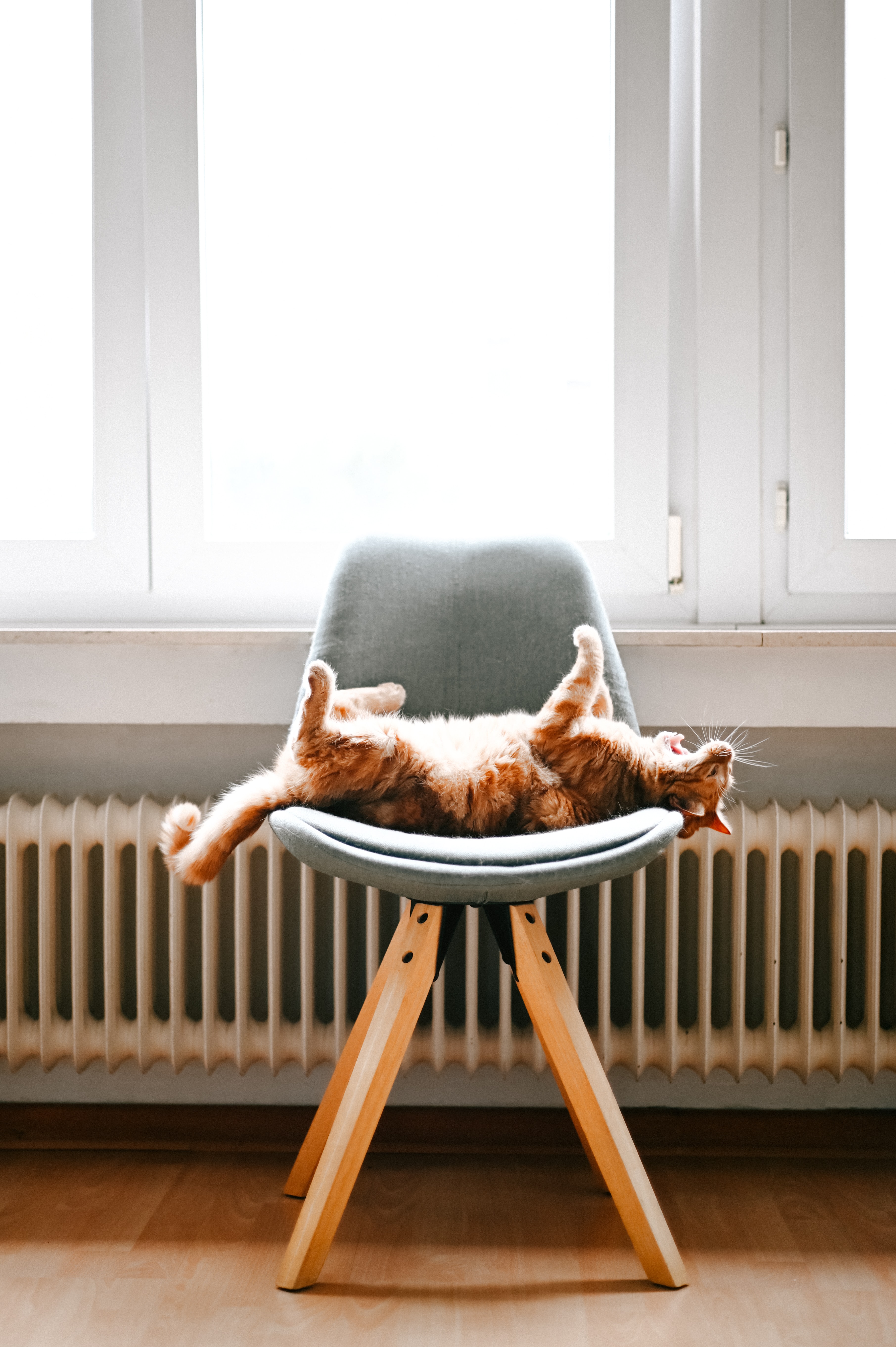 Winters are exciting as well as terrific. From ice skating to snowball fighting, winters bring loads of fun activities with them. But houses with insufficient or no heating system have to suffer. This is why heating your home becomes mandatory in extreme winters. Many people are confused about what to buy, forced air vent or radiator. Are you one of those?

If your answer is affirmative then this article is for you. In this article, we’ll tell you, which one is a better forced-air vent or radiator? But first, let’s know what these heating systems are and how they work.

What is forced air venting and how it works?

What is a radiator and how it works?

Radiators are the oldest and still most efficient heating system. One long piece of pipe having many U-bends is present inside the radiator. These bends are meant to increase the surface area for the heat exchange to occur. Steel and copper are used as they have high thermal conductivity making them good conductors of heat.

They are of two types:-

It is the oldest kind of radiator. A boiler is connected to these which convert water into steam. This steam travels through the pipe releasing thermal energy.

These are extremely popular and are commonly used in several households. They use the same principle as a steam radiator. They release heat and make room hotter, the way they achieve this is by pumping hot water through a series of pipes so that heat can dissipate into the surrounding.

Which is better, Radiator or forced air vent?

There has always been a tough competition between the two. They both are popular heating systems but radiators have an upper hand in many ways. Some of the ways are listed below.

Ways radiator is better than a forced-air vent

The most troublesome thing about forced air vent is the noise produced by it during delivery of hot air. Noise is produced by the ducts. As soon as fan blows air through the duct, noise occurs; this has been a complaint of many users.

Reason for this noise might be the size of ducts. The size of ducts usually expands when you turn the heat on. You might have witnessed it if you have a small size duct. Noise occurs due to an increase in pressure.

Since radiators don't use such forced air system components, the noise you'll hear will be a lot quieter or absent in most cases.

Radiators save as much as 15% energy compared to forced air vent. This makes radiators more affordable. As they are made of metals, their thermal conductivity is high so they need less water for processing and when once cooled, water can again be used for heating

Overall, it is clear that radiators are better than forced air vent. At EastGate Radiators, we provide different type of radiators such as designer radiators and column radiators. They serve the dual purpose of keeping your home warm & aesthetically appealing.

Visit our website to select from a wide range of products (1300+ to be precise) for heating your home. And if you are still confused, consider giving a call to our supportive customer service executive. We’d be happy to help you!